Play the event before the Great Robot War started on planet earth. Take control of a good robot commander who has fought countless battles against evil robots in his home planet. He and his fellow comrades where abandoning their home planet, but they were pursuit by their enemies. Together they were stranded on earth and from there their battle continues… Move like a robot, battle like a robot, BE THE ROBOT! 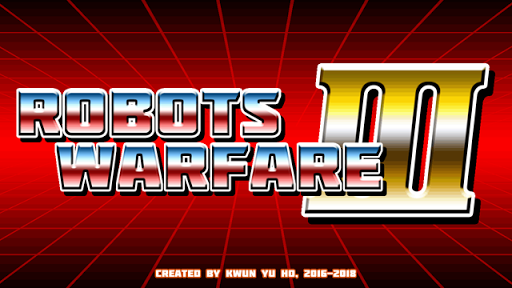 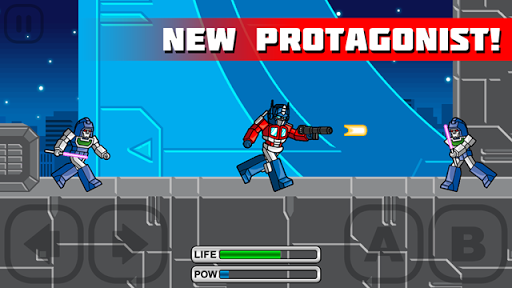 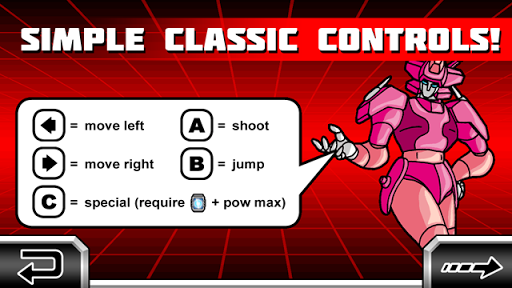 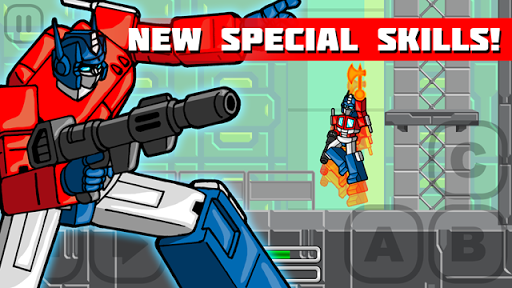