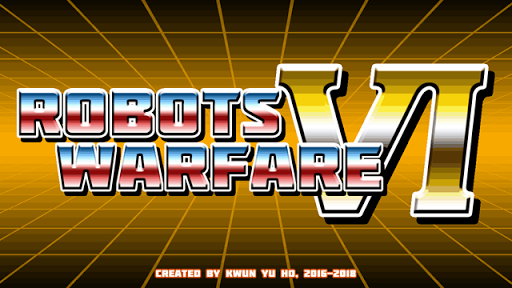 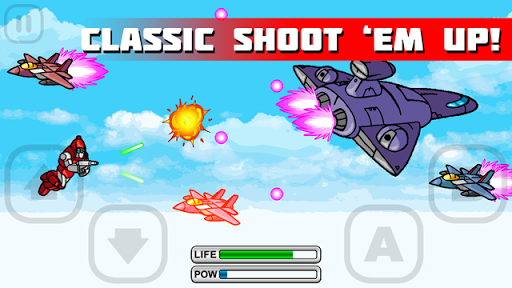 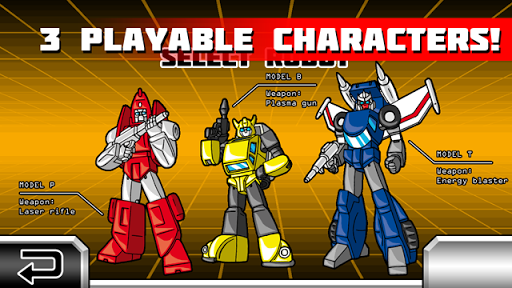 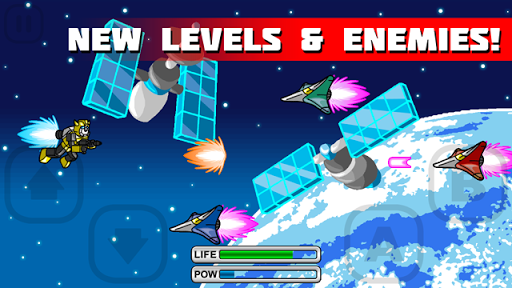 Are you ready for new challenges? Play the side-story from Robots Warfare III with new robots and missions. For the very first time of the series, this is pure shoot ’em up craziness! Time to blast your enemies out of the skies! Move like a robot, battle like a robot, BE THE ROBOT!