Run Zombie, Run! is an FPS mobile game filled with gut wrecking actions, mixed with adrenaline rush-filled scenes where your only chance of survival is to blow up the zombies’ heads or simply escape from them.

Set in an a post apocalyptic era where only a few has survived. The only chance of humanity’s survival is by saving Dr. Eve as she holds the key to the cure of the Lameora Virus that caused the worldwide outbreak. Dr. Eve is nowhere to be found and her last location was in a lab, doing experiments where she confirmed of the cure’s success.

Time is running out and you got to find Dr. Eve and find your way through the dark and hostile rooms and passages. Remember, use your ammo wisely. One shot, one kill.
Internal Release 1.1 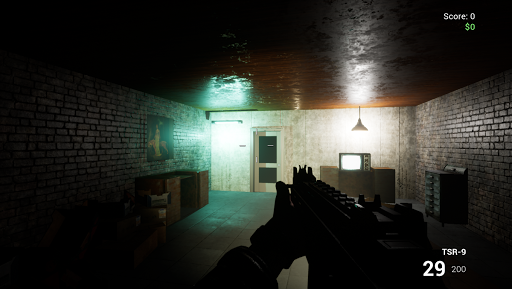 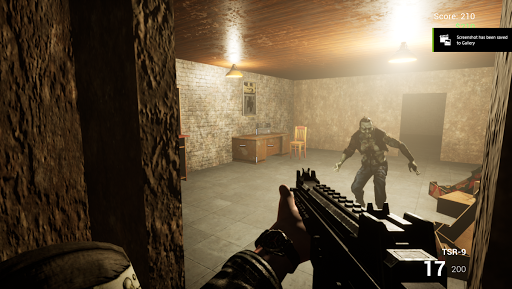